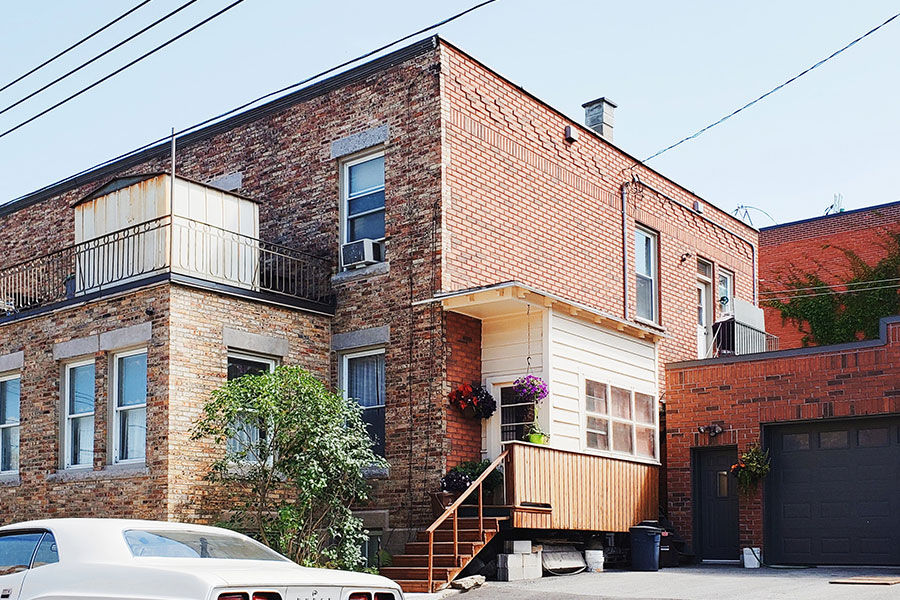 A purchaser agreed to purchase a residential property in Toronto (45 Moore Ave., the “Property”). The Property was advertised as having a private driveway and visually appeared to include a nine foot driveway.

The agreement of purchase and Sale (“APS”) mentioned the driveway in 2 schedules: one showed it on a survey as being 26’x7.’
Another schedule mentioned that 45 Moore owned the driveway but it was subject to a right of way. Between the date the APS was signed and the date of closing, the abutting neighbours of 45 Moore fenced off a 2 foot wide strip of the driveway claiming it encroached on the neighbouring property. The vendor disputed this but could not resolve the issue prior to closing and the purchasers refused to close as they alleged that the vendor could not convey clear title to all of the driveway.

The plaintiff/vendor brought an action against the purchaser for damages for failing to close.

The motions judge, below, on a motion for summary judgment dismissed the action. The motions judge found as a fact that the any reasonable person would assume that the driveway referred to in the APS as owned by 45 Moore included what appeared to the eye to be the driveway. The vendor appealed. The Court of Appeal dismissed the appeal. The Court held that the visual appearance of the property was an objective fact known to the parties and was useful in interpreting the meaning of the description in the schedules. The motion judge did not err in finding that the defect was significant enough to permit the purchasers to refuse to close.